The camera never ever lies. You really do have the head of a dog.

It’s the truth isn’t it?

You’ve heard that dogs and their owners grow to look alike? Well this pair have actually merged.

These photos are great.

I nicked them from You Gotta be Kidding – which called the collection It’s All About The Angle (so I couldn’t).

I only nicked some – there are more here, including some more, ahem, salaciously suggestive photographs – from which I’ve spared you gentle reader.

So – not much text today – unless you count each photo as a thousand words – in which case – whoah! – what prodigious output. 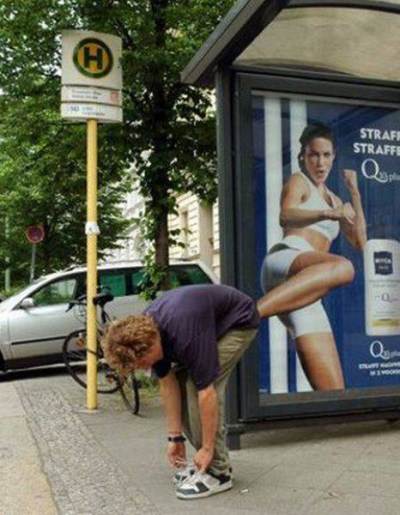 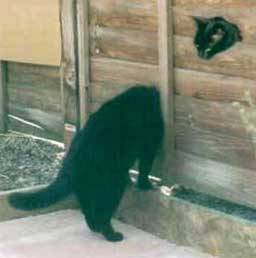 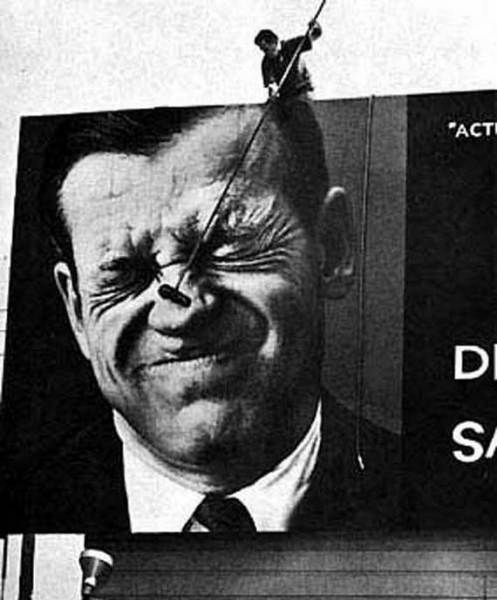 5 responses to “The camera never ever lies. You really do have the head of a dog.”