An intermission – but not for swearing… 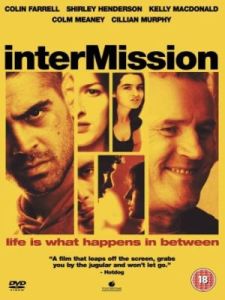 I had to tell you this before it was too late – because it’s only available for a short time.

One caveat though. There’s a lot a swearing.

It’s set in Dublin. It’s funny. Roddy Doylesque. Includes a great version of I Fought The Lore by Colin Farrell. And a clever shocking opening sequence – reminiscent of Trainspotting. And – a lot of swearing. Fairly constant.

That said – if you have access to the BBC iPlayer, it’s available to watch for free online right now here. But don’t leave it too long. It’ll disappear after the night of Saturday 3rd March. 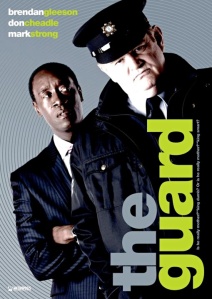 The other film recommendation I’ll make is The Guard starring Brendan Gleason (a Connemara Garda) and Don Cheadle (visiting FBI agent). It’s been described as Fr Ted crossed with Bad Lieutenant. Or a more laid back Hot Fuzz set west of Galway. Again – lots of swearing. Very funny. Very good. But not free.

Neither film has a feck between them. They use more quotidian bowelly vowels.**

Which prompts me to ask – does a film need to include effing and blinding to be true to life? Especially where drink and violence are involved.

Bogie got through Casablanca without it, but I’m sure he was cursing under breath. 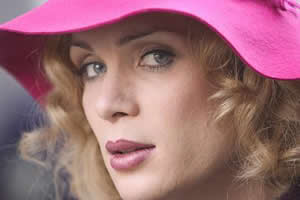 Sure, could you blame me for considering it?

* The only man with a chance of turning me** – though that was mainly based on his role in Breakfast on Pluto – a lovely film, based on the Patrick McCabe novel – which also prompted me to look at The “once-hated” Rubettes in a more favourable light. Sugar Baby Love anyone?

** Bowelly vowels… Not sure this makes sense. But it seemed right at the time.

11 responses to “An intermission – but not for swearing…”