Time to get serious

Time to get serious. And uplifting. 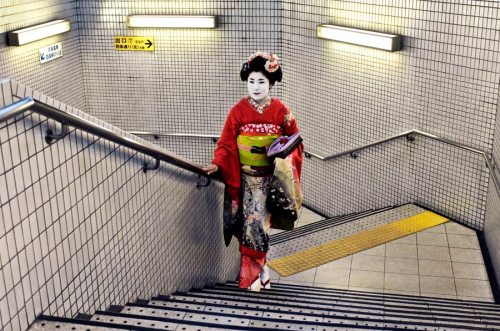 The wonderful and striking photographs are by Steve McCurry, from his recent Finding The Sublime post. You should definitely click over there to see them all. Steve has popped up here before with his work in Afghanistan.

For an insight into London (or any?) gang culture, read gang intervention worker Emeka Egbuonu’s post – Are you willing to KILL? When asked that question by Emeka, the smallest member of the group answered:

We are in too deep. I have enemies who probably will not hesitate to kill me if they saw me slipping (caught off guard). That is why I am always prepared for whatever the occasion and if that means dropping a body in the process then so be it.

The good news is that they’re talking to Emeka. (He’s popped up here before too.) 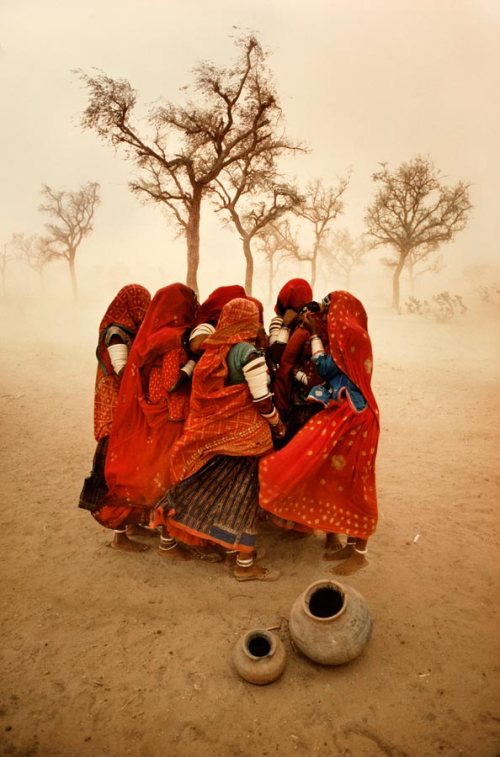 Still with the violence. Imam Usama Hasan has been sharing the story of Sayra Mobeen, who survived (just about) a suicide bomb attack on the International Islamic University of Islamabad. Poignant and brave.

And Maxi Malone has news of a life saver from Australia. Not the bronzed swimming type with a torpedo float. But a porch-sitting, tea-drinking blazer-wearing retiree, who talks people away from a suicide cliff top across the road from his house. A cup of tea is his lure back towards life. And he’s been very successful. What a blessing. 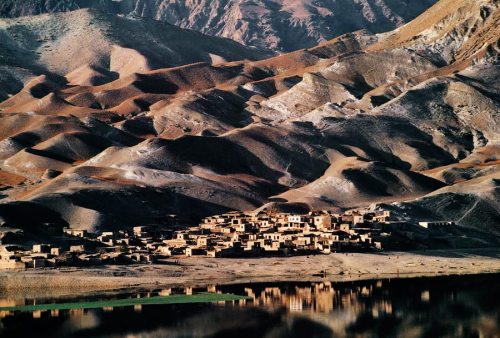 In the meantime, I’m still on the scrounge for some advice here. Thanks if you’ve already given.

7 responses to “Time to get serious”