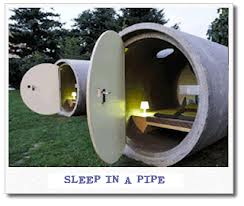 To see ourselves as others do… 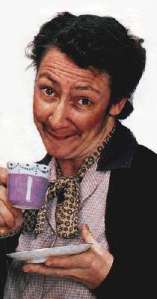 To see ourselves as others do is a concept that can be overrated. You’ll get nowhere if you’re constantly looking over your shoulder, worrying about what other people think. Why give head space to the knee jerk doubters who oppose anything new almost as a matter of principle. Or as the Irish saying goes – “F**k the begrudgers”. (It’s not one you find on decorative tea towels. Nor does it include the Fr Teddish “feck“. But I find it comes in handier more often than the road rising to meet you and being in heaven half an hour before the devil knows you’re dead.)