Warning: Not to be let near a microphone

Has your day been disrupted? Your carefully laid plans ripped up and thrown away? Hours of preparation gone to waste? Mine was. So why am I smiling? Not at all crotchety (which is today’s theme for the Loose Bloggers Consortium)? It’s all thanks to Colonel Gaddafi.

Sure, he may have made life misery for Libyans, presided over a despotic regime of fear and sudden death, invaded neighbouring states, encouraged assassination and mass murder overseas, bombed planes, supplied semtex and weapons to the IRA, protected the killer of police officer Yvonne Fletcher and inflicted repeated noxious gas attacks on journalist visitors to his tent through constant and noisy farting.

But he wasn’t all bad.

In his last act I think he went some small way towards making up for his many and various crimes, especially those against Ireland. And I am personally grateful.

Here’s how. The other day I was due to encounter a man both much loved and much loathed. He’s variously known as “the Pride of Kincasslagh”, “wee Daniel” and the nemesis of all that is pure and decent in music. He’s one of the world’s leading pushing of that pernicious aural drug – Country and Irish music. (Worse – far worse – than the worst Country ‘n’ Western.) 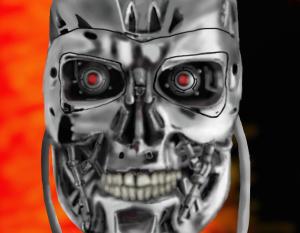 Does rarity make for intensity? The objects of my animosity are few – in fact, as a child I had only two.

One was a public figure, a demagogue alternately overpoweringly charming and ferociously frightening. Out to get me, I felt. But I didn’t really know him. Not back then anyway. I later had the experience of meeting him a number of times.

The other was a more minor figure of authority. A big fish in his small pool. My primary school END_OF_DOCUMENT_TOKEN_TO_BE_REPLACED

This made me cry… 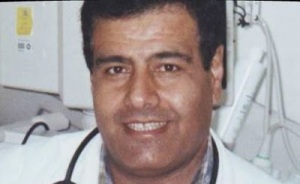 This story made me cry. Which is unusual. END_OF_DOCUMENT_TOKEN_TO_BE_REPLACED