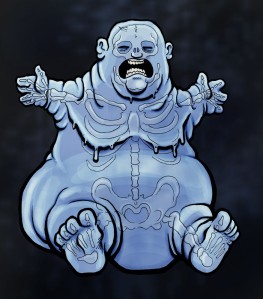 Pepsi is so determined to fight off a $50k claim for damages that it’s claiming that its Mountain Dew drink dissolves flesh into jelly.

Riiiight… I just hope no customers are listening.

The story is that Ronald Ball from Wisconsin alleges that a can of the drink he bought from a vending machine made him so ill he began to vomit. When he looked inside the can, he says he found a dead mouse. Nasty.

So what should Pepsi do? END_OF_DOCUMENT_TOKEN_TO_BE_REPLACED