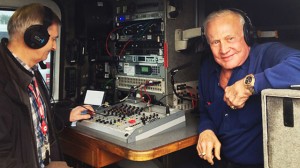 Steve Dodds (THE Steve Dodds) and an astronaut called Buzz Aldrin. You might have heard of him.

Quick! Give me something to calm me down! I can’t cope with the excitement – the surprise – and the fear! (Not to mention the exclamation marks!)

First it was Buzz Aldrin – I encountered him through work today. 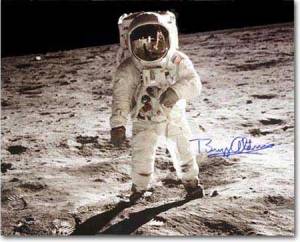 Buzz Aldrin in his work clothes. Yup. He’s on the moon.

He was charming, chatty, understated and interesting – as you’d expect. He was supporting the Aerobility charity effort to raise funds for a flight simulator for people with disabilities.

So he talked about that a bit. But I have to admit I was thinking the whole time – but what about space, the rocket, THE MOON!!!    We did get on to that END_OF_DOCUMENT_TOKEN_TO_BE_REPLACED

There are places my annoyances will never reach

When I compare me to the galaxy,

My troubled soul begins to see

I’m a grain of sand on the biggest beach

And there’s places my annoyances will never reach.  (Watercress – “Stars Shine On“)

OK everyone. So things did not go entirely to plan on Thursday. And by everyone I mean you, Cultural Snow. And by things I mean the UK general election. (And the BBC’s TV coverage too. And in that case for not entirely to plan read pointlessly expensive and confusing to the extent of undermining the case for the licence fee, and in the case of the online swing displays, simply wrong. If only Andrew Neil‘s boat, The Silver Sturgeon, had sprung a leak.) So calm down everyone. Including me.